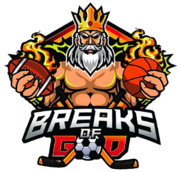 Americas Newest Way To Collect, Without The Huge Investment Or Risk

While card collecting is a historic and timeless hobby, “box breaking” has become a huge trend in recent years thanks to more accessible video streaming technology and the boom in demand and card value during the Pandemic. In this article, we’ll cover the basics of box breaks and why you might want to try one out.

What is a box break?

A box break (aka group break) is an event where collectors buy a spot in the break in exchange for receiving some of the cards in the case/box/pack. These are typically live streamed so that all participants in the box break can share in the excitement of seeing the pulls and hits as they happen. Box breaks have become a popular and economic way for collectors to get potentially higher-value or rarer cards without having to buy a whole box or case themselves.

HOW DO THEY WORK? 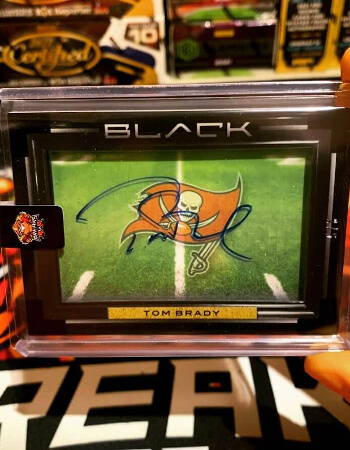 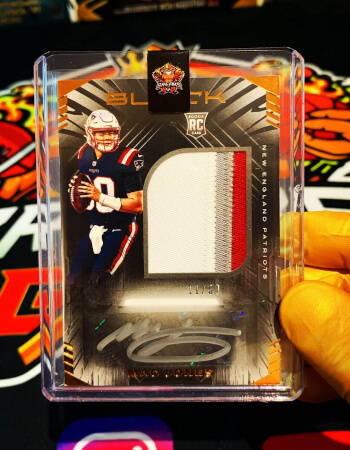 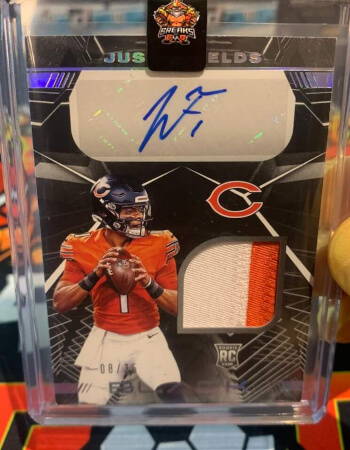 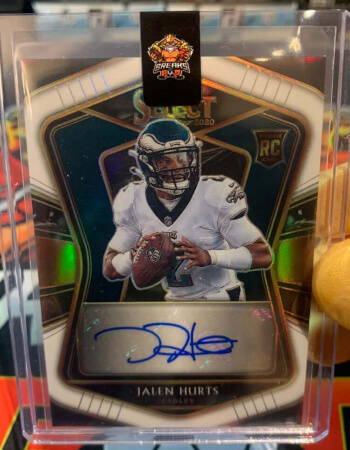 How do box breaks work?

Box breaks can be done several different ways and it depends entirely on the breaker that you decide to buy with. Below are some of the more common types of breaks:

Pick Your Team (pyt): Collectors buy a team (or multiple teams) and they receive every card pulled from that team. Prices for the teams are predetermined based on popularity/checklist of the team.
Division Group Break: In this break, collectors buy an entire division of a sport. For example, you would buy one of the four NFL divisions and then receive all of the cards from all the teams in that division. This break is typically more expensive but it gives collectors a better chance at getting a hit from the break and receive more cards overall.
Personal Box Break: In this break collectors buy a box that belongs to just them , the box is opened live on instagram and the cards are shipped to the collector with fast free shipping.

And Grab 30% Off Your First Break!

How much does it cost?

Since collectors split the cost of buying the box, it is always cheaper than buying one on your own. But prices can range dramatically for a spot in a box break and there are several deciding factors. Perhaps most importantly, the quality of the box/case.

If it is a “hot box” with a higher ratio of hits (autographs, memorabilia cards), then breakers will charge a premium price since the box was likely more expensive. The price also varies depending on the slot that you purchase as mentioned above. In short, you can find decent breaks anywhere from $25-$100 but the prices can jump significantly as the quality of the product increases. 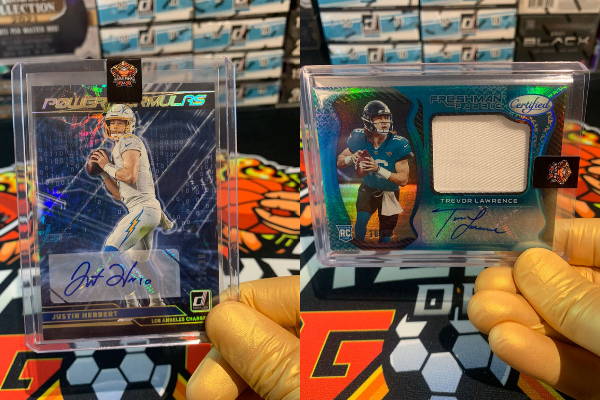 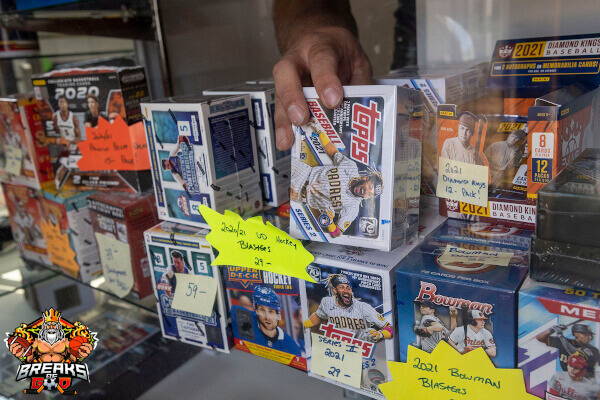 Why should I try box breaking?

Value : Without a doubt, box breaking is one of the most cost effective ways to get cards you’re interested in for an affordable price. Instead of having to buy a box yourself and invest hundreds of dollars, you can pay a fraction of the price to get the teams you’re interested in. There is also a certain amount of quality control that comes with box breaking: buying a spot in a higher-caliber break means you could potentially get an extremely valuable card at a cut-rate. The Justin Herbert rookie card in the image above probably cost the breaker no more than $100's or less. Imagine that.. $100 got him a $220,000+ card less than a year later! Now thats great ROI!
Community: Another great benefit to box breaks is the camaraderie that goes along with the break. These are typically live streamed with a chat group running alongside. Collectors can share in the excitement of watching pull after pull, hit after hit. Some breaks run auctions during the stream so participants can have a little fun competing with one another. There can even be bonuses and giveaways during the livestream which is another added benefit to participating live.

We asked our friends at Breaks of God why they think collectors should try out box breaking:

Collectors should give breaking a chance because it allows them to snag a bunch of hits and cards from their favorite teams out of several boxes at once and really amp up their collection quickly. Plus with breaking, it is instantaneous. You know exactly what you’ve hit from the comfort of your own home rather than having to travel to a brick and mortar store just to pick up a box.

We should add that Breaks of God is one of the only breakers that ships every single card from every single product—even ones with thousands of cards involved—making them one of the more unique breakers out there. 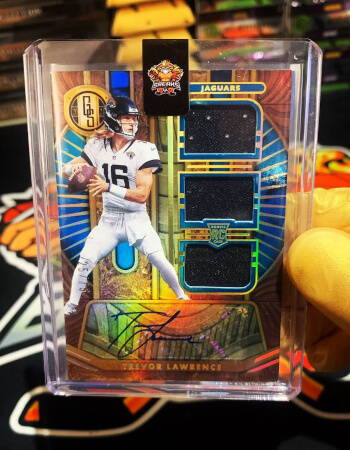 If you decide to try out box breaking, you’ll likely get add a whole slew of cards to your collection. Obviously, you’ll want to know their value whether for bragging rights or to potentially sell them if they’re not what you need. Our free price guide will give you the current market value, so you can easily and quickly find out the rate of return on your box breaking experience. 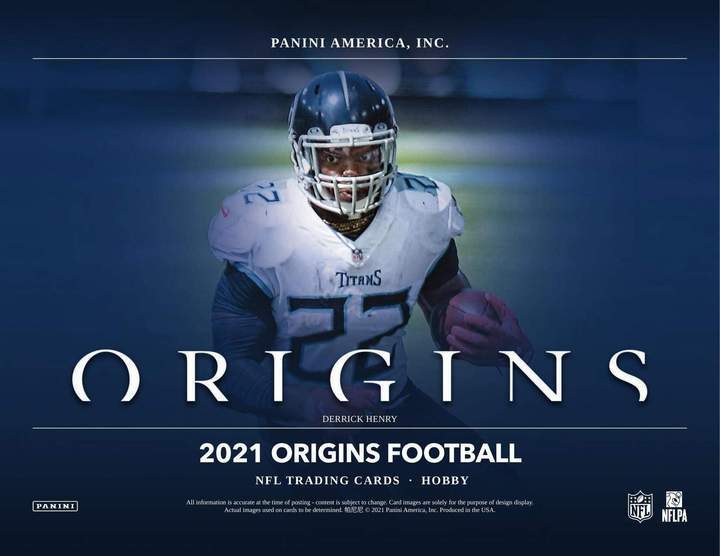 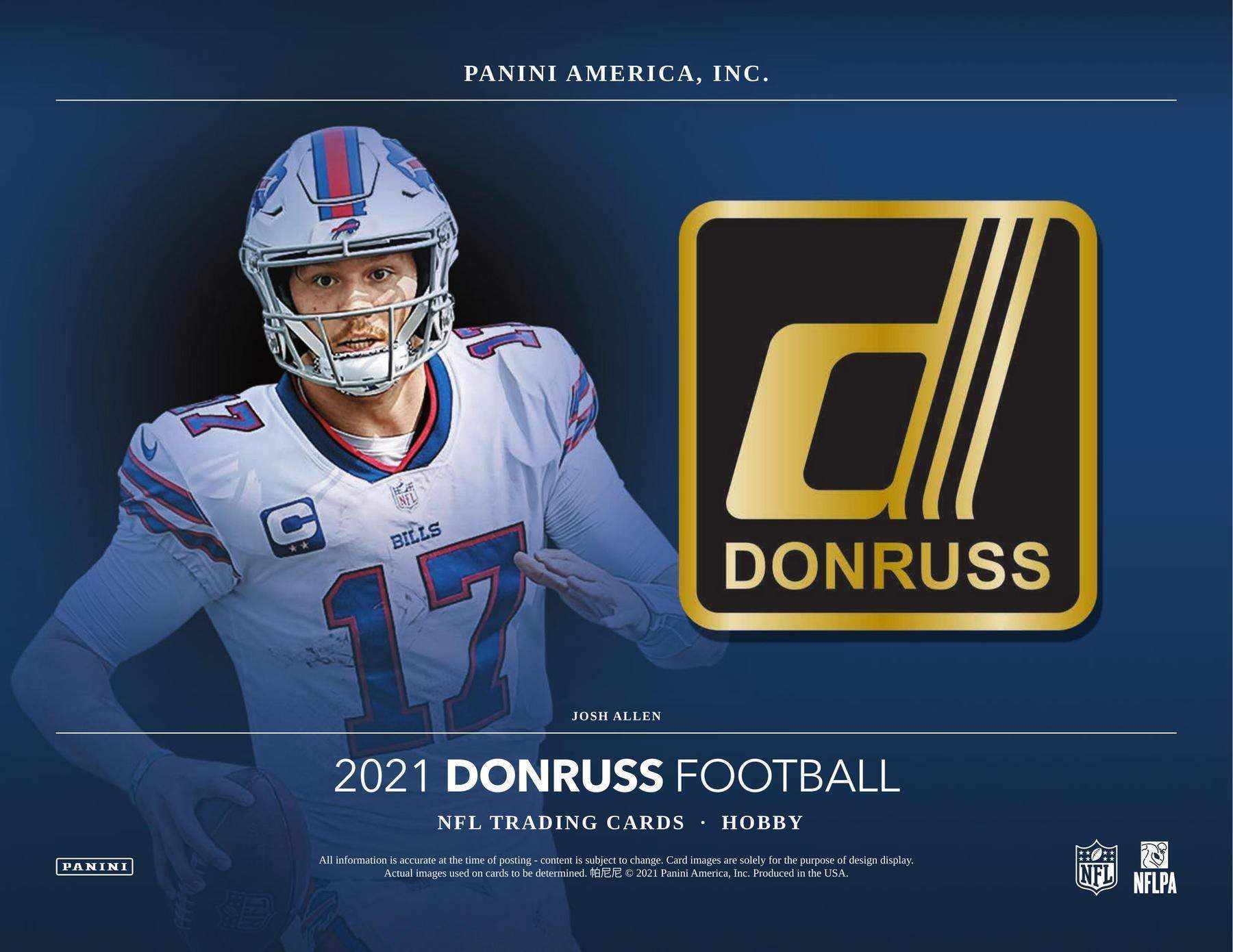